Ho Chi Minh, who all Vietnamese people call “father”, was a revolutionary, an international communist soldier and the first president of the Socialist Republic of Vietnam. He founded Vietnamese Communist Party and was one of the founders and leaders of the struggle for independence, territorial integrity for Vietnam in the 20th century. Furthermore, he was the author and reader of the Declaration of Independence of Vietnam on September 2, 1945 in Ba Dinh Square, Hanoi.

Ho Chi Minh mausoleum is one of the most popular stopping places for tourists among Hanoi’s attractions must see when coming to Hanoi.

The mausoleum is located on Hung Vuong Street, Ba Dinh district, Hanoi capital about 660km from ancient city of Hue was built in September 1973 and finished in August 1975 with 320m long, 100m wide, and 240 squares of green grass throughout the four seasons, following the architectural style of socialist realism and Lenin Mausoleum original in Russia. It is situated in the old stadium between Ba Dinh Square, where President Ho Chi Minh once chaired large rallies.

What are special attractions at Ho Chi Minh Mausoleum

Approaching the mausoleum, the visitors will be in Ba Dinh Square with a wonderful large landscape which has a lot of green trees and flowers. Inside the mausoleum, Ho Chi Minh’s body is placed in a glass box which is made of black rock glitter. Through the transparent glass, Ho Chi Minh wearing faded khaki costumes, with a pair of rubber sandals under his feet. 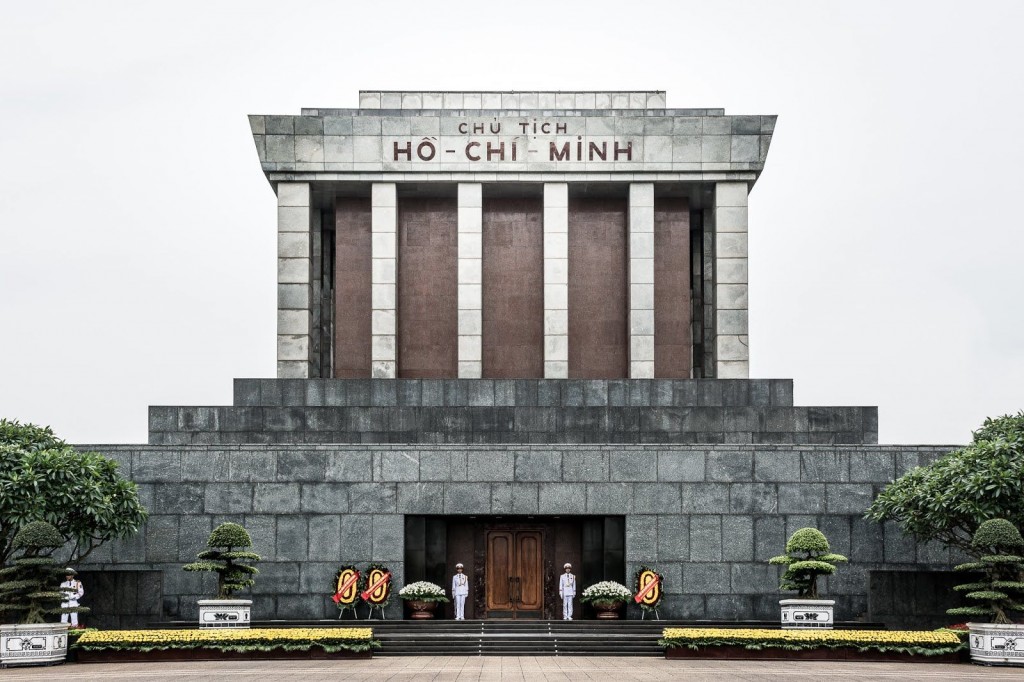 The Museum is on display with three main parts: 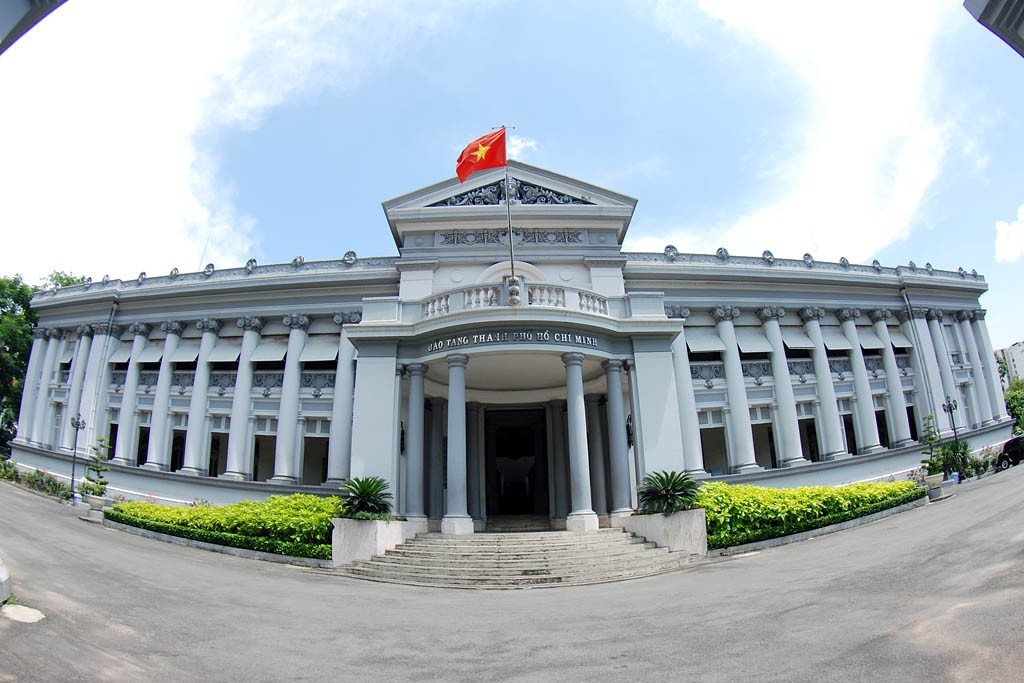 Take the path that leads behind the mausoleum, the tourists will see the large yellow Presidential Palace which was the former home of the Governor General of Indochina. On the path, the visitors will come to a pond stocked with carp before arriving at the stilt house which was reputedly the home and workplace of Ho Chi Minh from 1958 until his death in 1969. 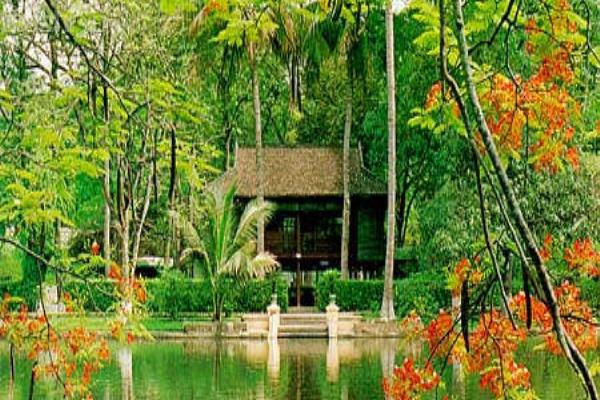 What should note when visiting Ho Chi Minh mausoleum

Fee for visiting the mausoleum

HISTORICAL DMZ TOUR FROM HUE WITH PRIVATE CAR Vietnam is not only well-known for the hospitable people, the spectacular views, unique and diverse culture…